[ffb_param route="o gen text"]If your young child is experiencing behavioral problems, you have likely tried many methods to attempt to correct these behaviors. Some of these methods may include punishment techniques or positive reinforcement methods. However, if you are not seeing any change in their behavior, you may begin to wonder what you as a parent are doing wrong.
blog / Children Therapy / Teenage / Therapy & Counseling - 07/08/2021 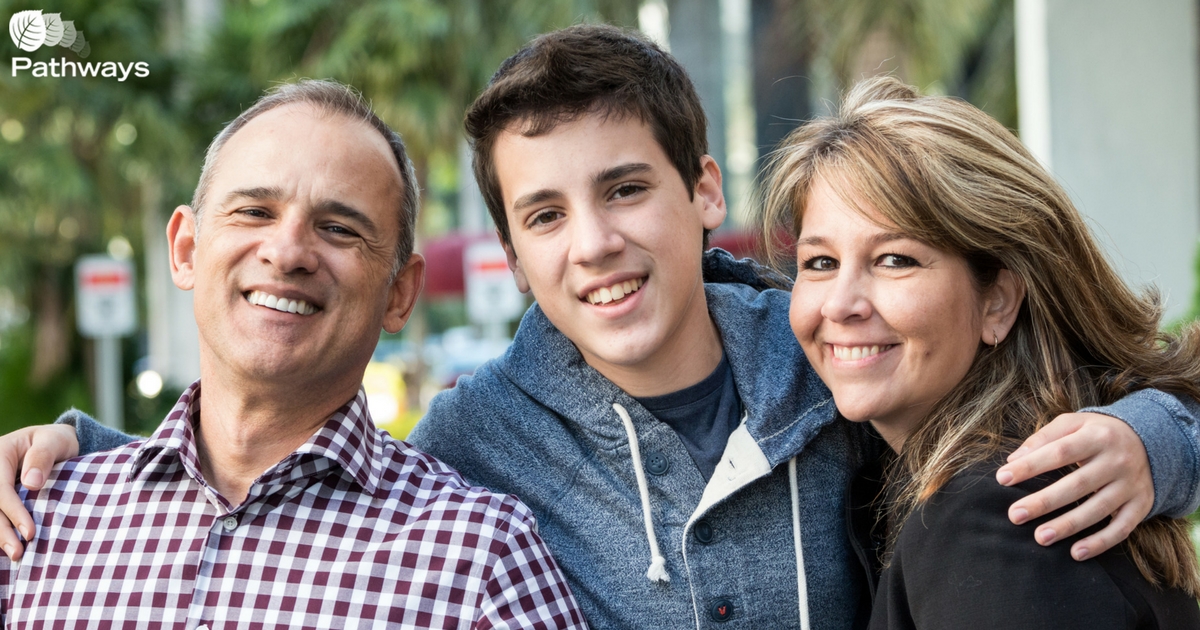 It is sad to lose a child and even more heartbreaking to suicide. As a child develops, it may get difficult for parents to know their feelings and thoughts. Adolescence has its high and low moments. However, a parent may not know when a teen is depressed. It's essential to learn the possible factors that could cause severe depression to your kid that they contemplate committing suicide.
Here are some tips on how you could avert your child's thoughts from suicide:

Do not underestimate early suicidal signs. Teens may indulge in substance abuse or merely isolate themselves from other family members. At times, the teenager issues verbal or written statements declaring their intentions to commit suicide. As a parent, you should take them seriously.

Often, kids mulling over suicide repeatedly inform their guardians and parents about it. Scientific studies reveal that such people don't intend to kill themselves. Instead, the threats are usually a plea for urgent help and attention.

When your child starts issuing death threats, try to keep cool. Avoid displaying shock or scolding them. Spare some time to tentatively listen to your their concerns as you reassure them of your love and commitment.

If we haven’t witnessed them first-hand, we have all heard of the “terrible twos”, that period of time when toddlers are prone to throwing temper tantrums. In actuality, and unfortunately for parents and caregivers, tantrums don’t start the day a toddler turns two and end the day they turn three. Tantrums usually occur as children are going through normal developmental phases between the ages of 18 months to four years.

A tantrum should not be viewed as a negative thing, although it’s easy to feel that way in the moment. Toddlers aren’t intentionally trying to push our buttons. When a child throws a tantrum, he or she is actually creating or expressing their own individuality, and demonstrating that they can think for themselves. They don’t have the skills to express themselves differently at that age, which is where parents and caregivers need to both meet the child’s needs and help them learn how to cope with problems differently in the future.