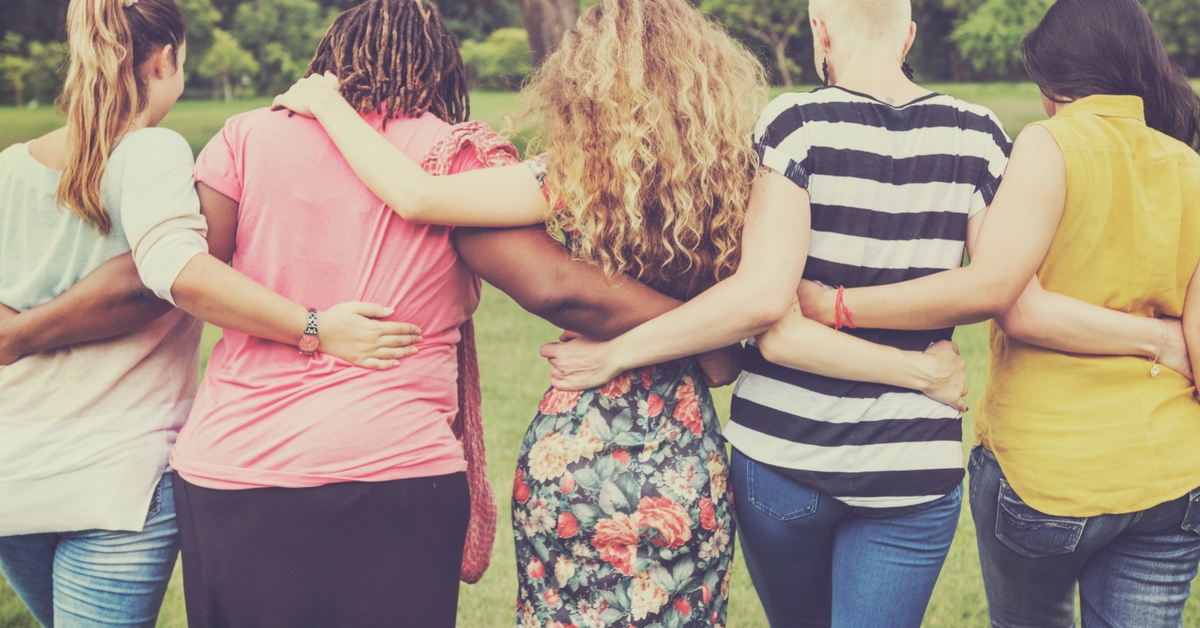 4 Ways to Be Happy During Addiction

Published in 1998, ‘The Art of Happiness’ by the Dalai Lama, defines happiness as a state of mind, which can be achieved through, repeated conscious efforts. As such, being happy during addiction is a mental battle that can be won by channeling more energy to positive thinking and positive habits.

Why We May Be Unhappy During Addiction

Negative thoughts are the main culprits of unhappiness during addiction. In some instances, these thoughts may are fueled by external factors such as societal discrimination or internal factors such as self-pity. In the long run, negative thoughts puncture our esteem and happiness. The good news is that it is possible to be happy during addiction. Here are some five ways we can achieve this endeavor; 5 Tips To Help Your Loved One Post-Rehab

One in ten people in this country suffer from some type of dependency on drugs or alcohol. Today, that equals to approximately 23.5 million Americans. People who have suffered from an addiction and sought help through rehabilitation services have only just begun their journey as a clean and sober individual. Once they leave the privacy and intensive care of a rehab facility, they must learn to adjust to everyday life that can be filled with challenges. Here are 5 tips to help your loved one begin their journey sober, post-rehab. 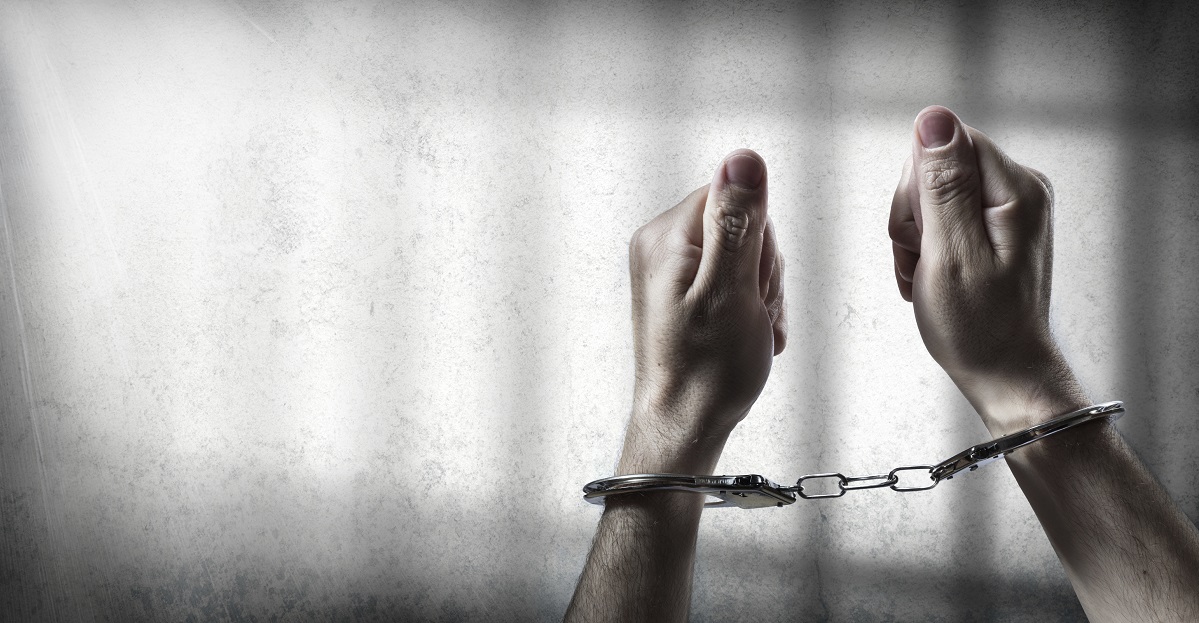