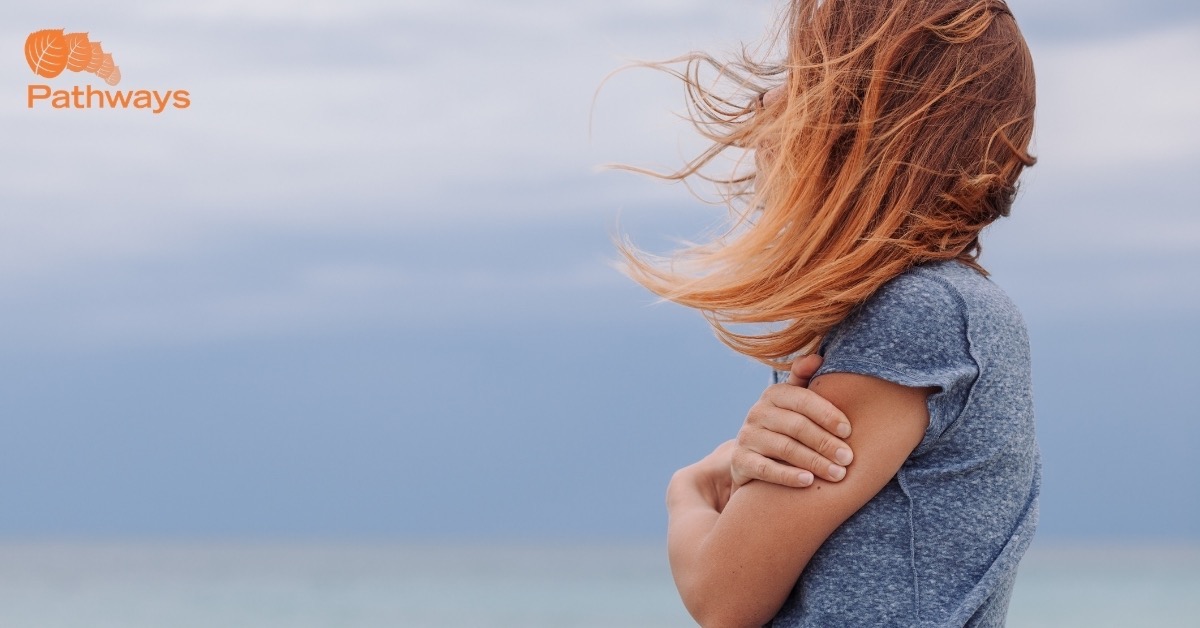 The struggle with depression has spanned across all the eras of humans, affecting all age groups, races, and economic classes. Our understanding of depression has evolved over the centuries. Earlier generations perceived depression as a character weakness or mood problem. Until recently, it was believed to be a mental condition. Current research findings suggest that professionals providing today's best treatment for depression will recognize it as an illness of the entire body. Depression has been viewed as a mental illness due to neurological chemical imbalances triggering various symptoms, including feelings of sadness, despair, and tendencies to agonize and sorrowfully dwell on negative thoughts. But, more recent medical evidence suggests that depression affects the whole body, causing both physical and mental effects. So, if you are experiencing severe depression, you should seek one of the most advanced depression treatment centers Utah offers, where the most up-to-date knowledge is being applied.

Depression treatment professionals employ fundamental diagnostic criteria to determine that a patient is experiencing depression. A primary indicator of depression is prolonged (two weeks or longer) sadness or lost interest in activities previously enjoyed. Additional signs and symptoms included in assessments of depression include:

There are large amounts of research demonstrating that depression is associated with chemical imbalances in brain regions involved in processing reward. However, based on the clinical diagnostic criteria for depression, it is becoming clearer that depression extends far beyond a mental event only. Symptoms such as weight changes, chronic fatigue, sleep issues, and others are now strongly associated with depression. 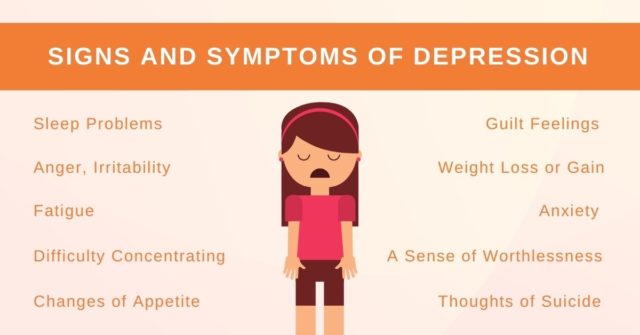 The Journal of Clinical Psychiatry published a study analyzing data from nearly 30 other studies of depression and oxidative stress. The researchers’ conclusion emphasized the need to understand depression as a systemic illness, not an exclusively mental illness. This change in the way of categorizing depression may help remove the stigmatization of people with depression. (Having a mental illness is stigmatized in our society significantly more than physical illnesses are.) Some people even hesitate to seek treatment for depression, believing themselves to be simply emotionally or mentally weak, or assume they have been just imagining they have a problem.

The research study found that people suffering from depression have higher than normal levels of “reactive oxygen species.” Those are the unstable residuals of the body’s use of oxygen to generate chemical reactions. In some cases, there are insufficient numbers of antioxidants (the healthy molecules that remove these unstable oxygen species), or the unhealthy oxygen species don’t leave the cell. When that happens, they can cause instability in DNA and cellular damage, which together are called oxidative stress. The research published in the Journal discovered substantially higher amounts of oxidative stress and lower levels of antioxidants in depressed subjects than in the healthy control group. Treatment with antidepressants, which increases the brain’s serotonin in neurotransmitters, had the effect of also reducing oxidative stress levels. The conclusion of the study indicates that depression, once believed to affect only the brain, is actually a disease affecting cells throughout the whole body, stressing them and causing cell damage.

Recognizing depression as a physical illness as well as mental, with multiple potential organs involved, instead of an exclusively mental illness, enables a better understanding of the consequences of the disease and more effective treatment. Medical scientists have already been well aware that depression is associated with an elevated risk of stroke, cardiovascular disease, and the development of serious neurological issues. Add to these potential outcomes, the risk of suicide or drug addiction that often results from the extreme emotional and mental distress of depressed individuals. Researchers now know much more about depression. Their findings are increasingly being applied by the best depression rehab centers, for a more effective treatment that works to alleviate the condition throughout the entire physiological system.

Pathways offers alcohol and depression treatment in Utah. Often, people are struggling with alcohol or drug abuse and depression at the same time. We are one of the best treatment centers for drug abuse and depression in Utah. We help people overcome depression, and provide treatment for all types of addiction. We want people struggling with depression or addiction, or who have a family member in need of such help, to know they can rely on us for the personal help they need to recover and take back their lives. For more information about advanced depression treatment, or to schedule a free consultation, just call Pathways Real Life Recovery, Sandy UT at (801) 895-3006, or contact us online anytime.