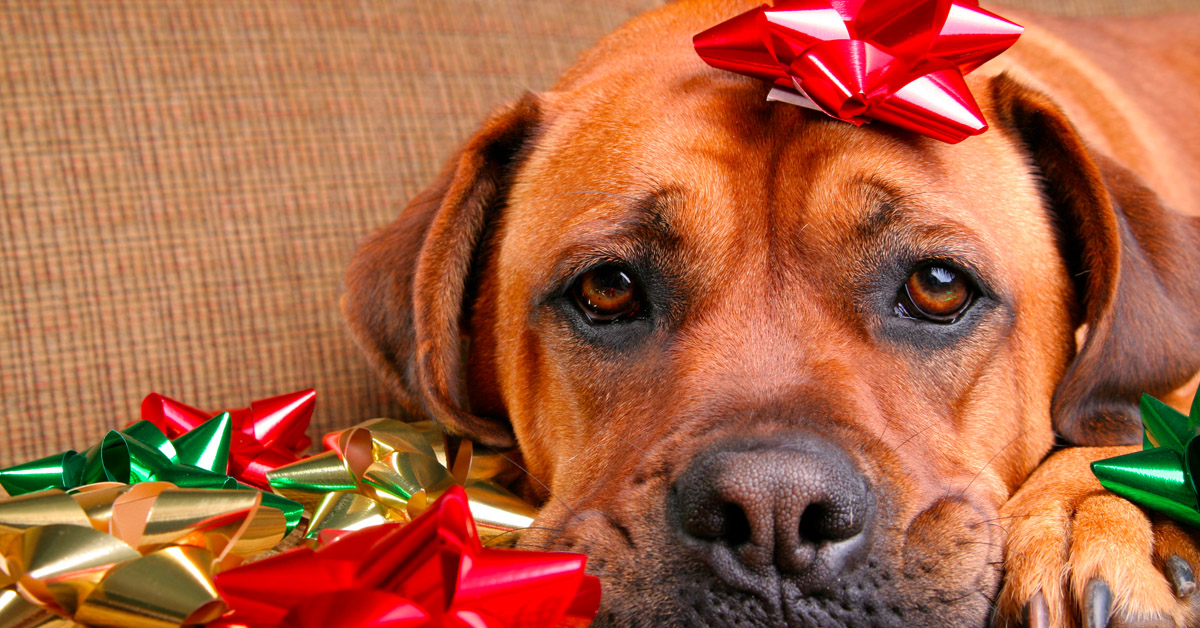 Coping With Seasonal Affective Disorder During the Holidays

It’s normal to feel moody every once in a while. However, not all moodiness should be considered normal. In countries that experience different seasons in a year such as winter, spring, autumn and summer, some people are prone to experiencing moodiness or depression during the same season each and every year.  This type of seasonal depression is commonly known as seasonal affective disorder.

What is Seasonal Affective Disorder (SAD) ?

Seasonal Affective disorder is a type of downheartedness in which people who are known to be normal or healthy experience during the same season yearly. This is very common during the winter season. For most people, depression kicks in during the autumn and ends in winter.

It is very hard to know that one is experiencing SAD. This is because most people who experience it are usually mentally healthy throughout the year and therefore it is easy to brush it off as normal winter blues. However, there are several indicators of this type of disorder that everyone should know so that in case the symptoms start occurring, medical attention can be sought. Some of the symptoms include:

How to Diagnose Seasonal Affective Disorder

What are the Causes of Seasonal Affective Disorder?

The causes of SAD are not known with certainty. However, various experts presume the following to be some of the causes.

Most of these causes are still being studied to know exactly how they lead to this disorder.

There are various ways of treating SAD Some of them requires one to see a doctor while others require self-treatment.

Treatments that will need one to see a physician include:

Some of the treatments that one can try at home include:

It's normal to have some days when you feel down. But if you feel down for days at a time and you can't get motivated to do activities you normally enjoy, see your doctor. This is especially important if your sleep patterns and appetite have changed or if you feel hopeless, think about suicide, or turn to alcohol for comfort or relaxation.